A good drive favouring the left half of the fairway will open up the best line to the green.

The second is all uphill so take plenty of club as players tend to be short rather than long at this testing hole.

"The fourteenth although now slightly dog-legged is perhaps a little less wearing on the nerves because it is 446yds and is rated as a five*.

As the ground is somewhat in our favour, that figure should be accomplished if care is taken in playing the shot to the green.

I certainly rate it a much easier five than the twelfth." 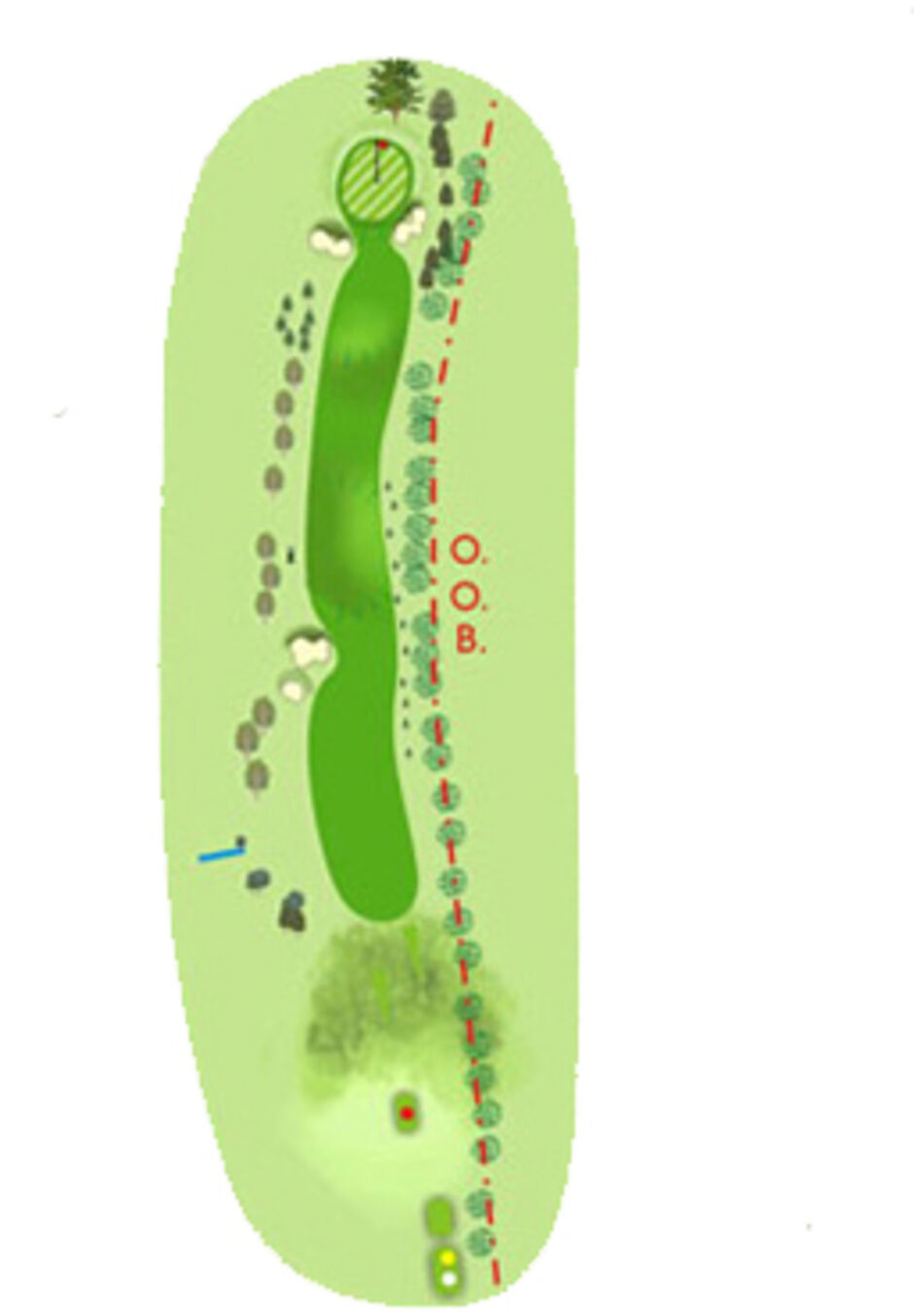