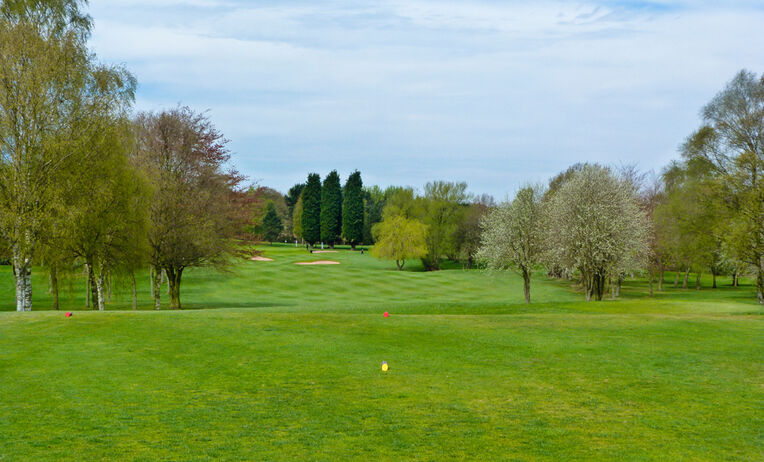 A testing drive as the fairway has many undulations.

Ideally favour the left side of the fairway as your ball will move left to right on the slopes.

The second is to a raised green set into an incline - take enough club to carry onto the green as there are steep slopes in front of the green.

"I like the 363-yard fifteenth because of the second shot which has to be played over a stream to a rising slope on which is the well-bunkered green.

As the second shot will be quite longish for many at least, this approach is liable to be troublesome." 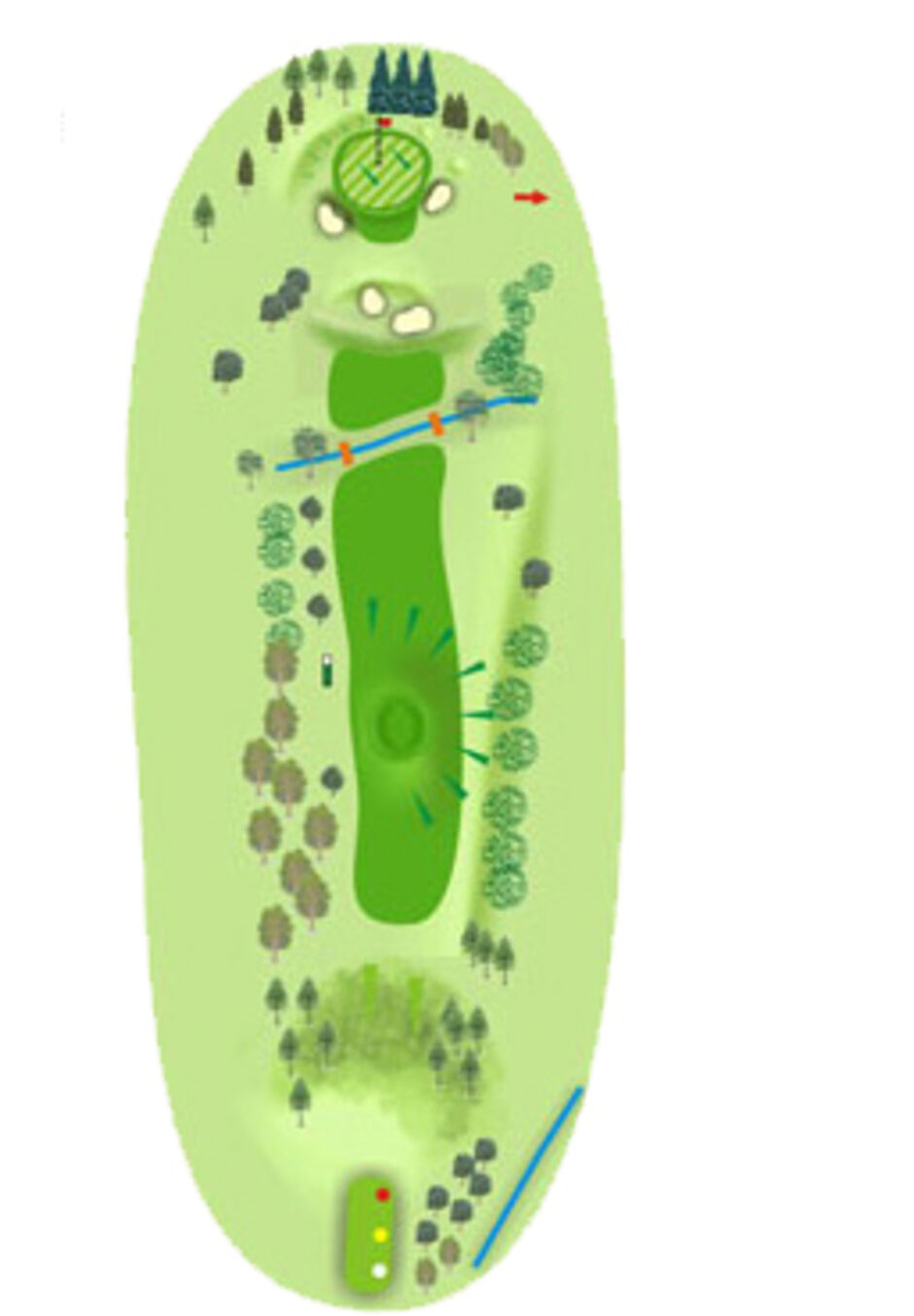 Entries for our Junior Open is from the 14th April. Details can be found on our website: https://www.broctonhall.com/junior_open_-_entry_and_registration_form
Read More...

Members Guests are now allowed from Monday 19th April , On-line Sign-up for 'Opens' later in the year are now available. General Visitors are not allowed at present - easing of these restrictions will occur in the next few months.

Course Courtesy for potential new members playing with a Club representative may occur occasionally over the coming weeks.

One of our junior members at Brocton Hall is inspiring 9 year old George Booth who has Becker Muscular Dystrophy, a rare muscle wasting condition. George and his family have been raising funds for a much-needed lightweight, all terrain wheelchair, to give him independence in getting to school and the park on his own, and the freedom to participate in activities that have been out of reach.
Read More...